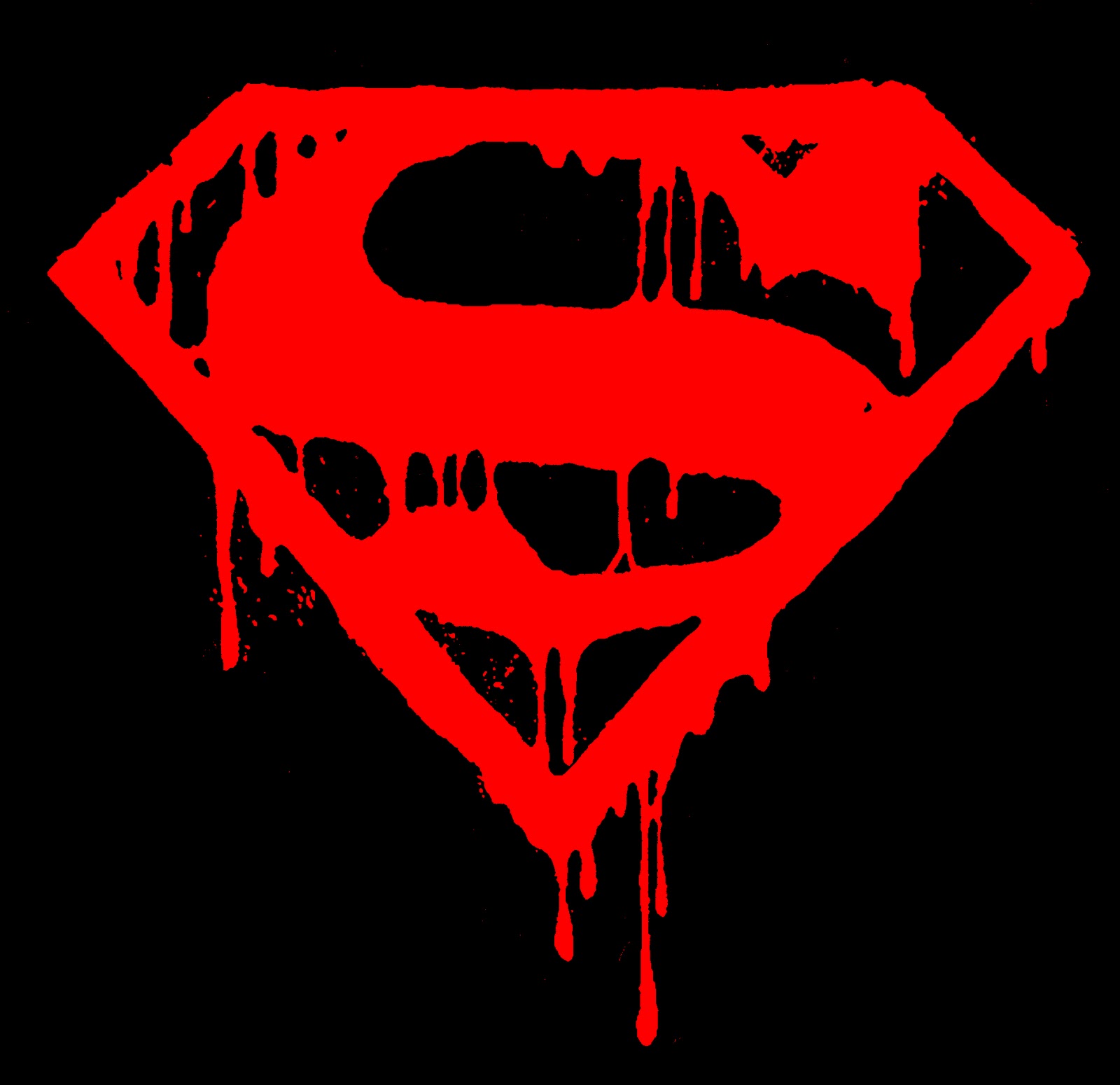 I decided to start a new feature on this site. Every year I am going to write a list of what I think is the best of films, music and TV. This is a way of reminding me what I have watched and also I loved. So here is the best list, films 2013.

After a really big last year, I am going to push a bit more and get even more done this year. So here we go.