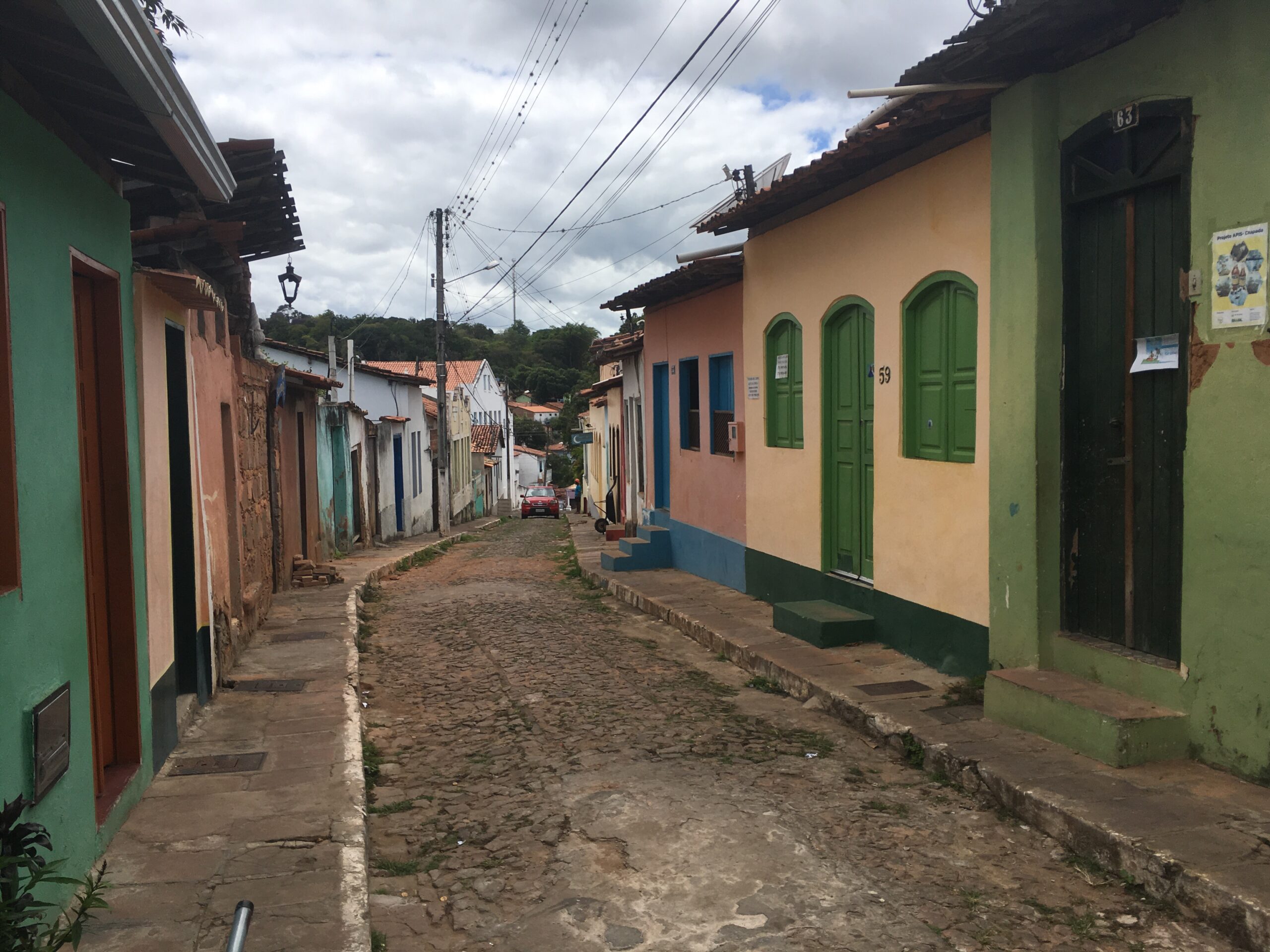 Today I am taking my first long hall bus in Brazil. Very happy to be out of Salvador, I got an cab (after giving up on uber!) to the bus station. The next stop on my trip is lenciuos, a small town located 7 hours driving from Salvador. It is a small town that a hub of hostel for those giving to give the national park. The bus ride turned out to be more my pleasant that I thought it would be. I was seated behind some Aussies, that were from Brixton, London. So spent much of the trip talking to them. They both said that I seem to be very well prepared, as I was talking about all the backups I had for money (multiple cards) and all the apps (like Google translate) I had installed. This was a nice feeling, as I have felt like I have been winging it for my whole trip, but these guys seemed much less prepared than I and they seem to have not died.

Getting into lenciuos, the first thing you notice is the town is extremely small. Some reports put the population was less than 1200, but I would believe it was less. Than town has about 15 shops (most of which are for tourist) and 7 restaurants. 3 of these are pizza places. Later checking into my hostel, I decided to have a pizza.

Big day tomorrow, have a tour of the national park planned.