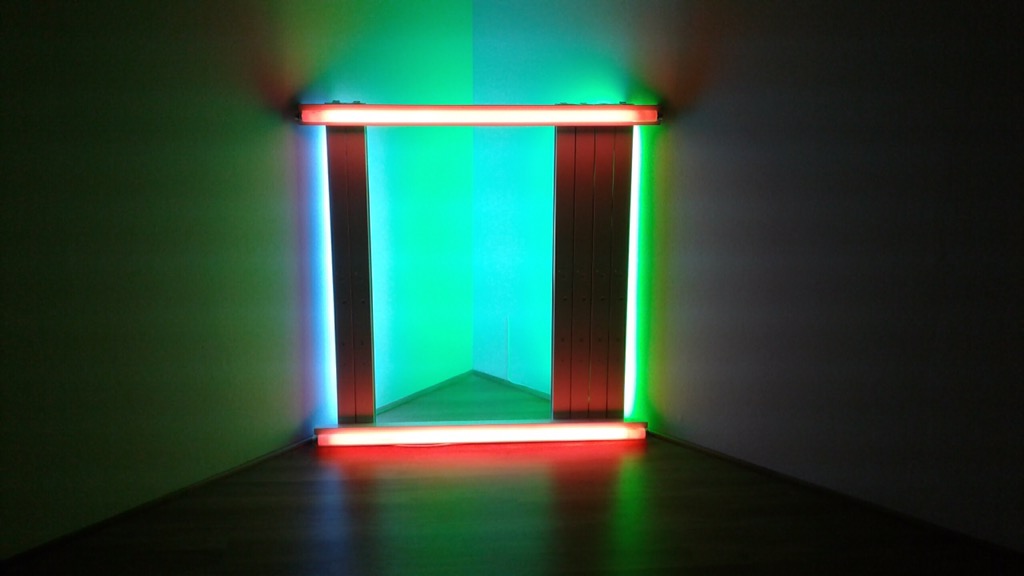 Sao Paulo is an interesting place. Much is said about it by many people, most of which is pretty negative. So coming to the city, I was a little bit worried that I would be bored. How wrong could people be? The city is amazing, it is full of great galleries, public parks, museums and restaurants. There are also great train links and it is pretty easy to walk a lot of other places from stations. But I think that like most big cities you need to know where you are going. It is not a city where you can stumble upon things by just walking around, you need to know where to go. But there was tonnes of information online and I found the lonely planet page regarding the city extremely useful. It is one of (and some say the biggest) biggest city’s in the world. It has a population of 15 million in the city and 22 in the surrounding areas. To say it is big is an under statement.

The first full day in the town I went to the luz area. This is in the north of the city and is a hub station on the metro so is easy to get to. I went to visit the national gallery there and a interesting park. When I got out of the station, it was pretty dirty and horrible. Walking over an overpass, you could see people selling wallets, phones and watches on the side of the road. I have never seen such a clear selling of stolen goods in my life. I wonder if the sellers even bothered to wipe the phone or if it is was still full of the last person’s data. Starting to worry, I thought I was in the wrong place, I was about to turn back when I saw the gallery and quickly ran to it. This sums up a lot of Brazil in a way, really rich and beautiful things next to dirty horrible poor areas, with little divide. It is weird for a westerner to see, as the divides are much more clear in our cities. The gallery was one of the best I have ever seen. The building was really light and the selection was really interesting. The bottom levels started with very modern art, with video displays and weird photography. But as you got higher in the building, the art becomes older and styles change. It is a great cross section of art in brazil and found some pieces I really liked, like this light piece. 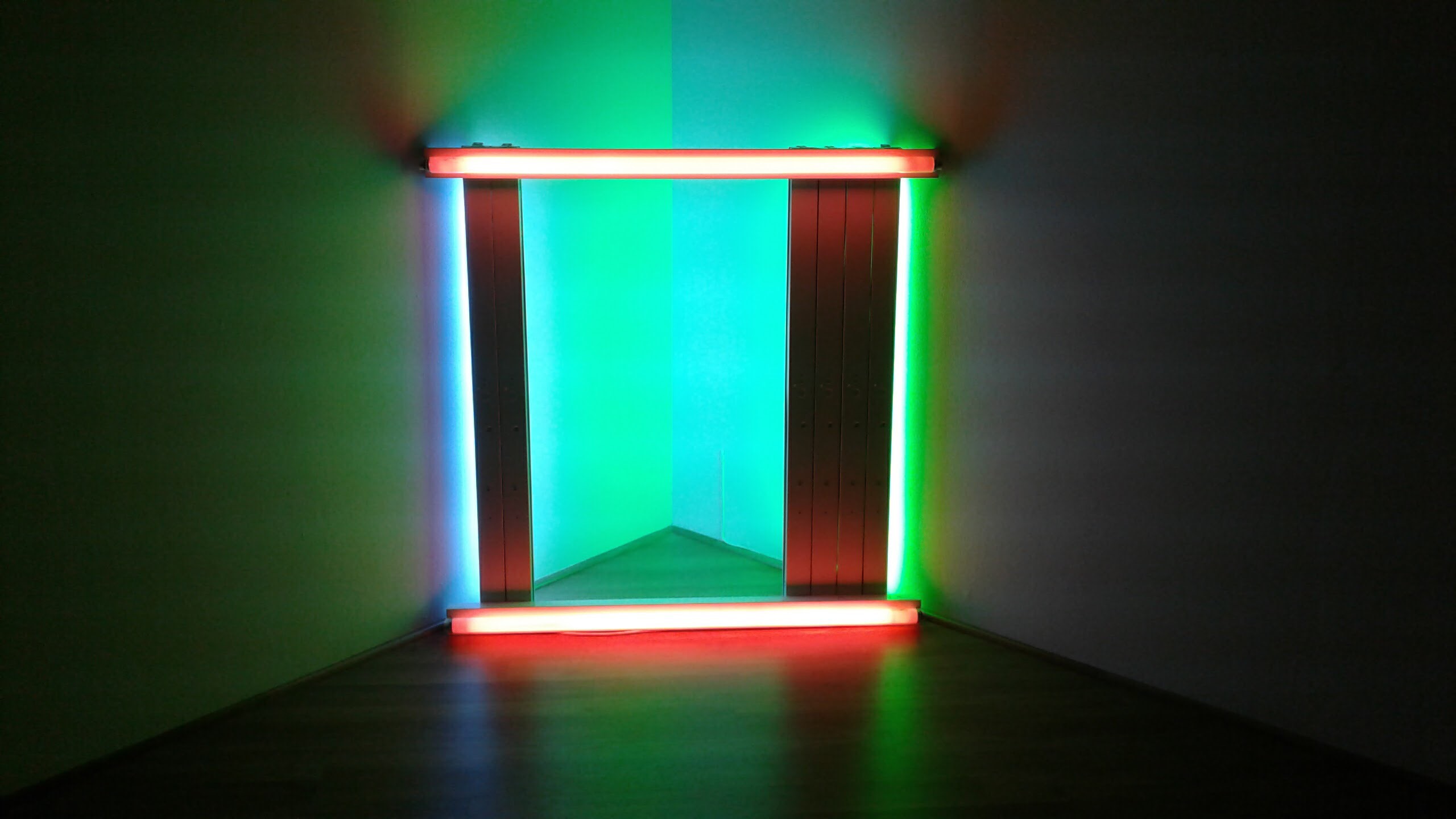 Next to the gallery is a massive park and I had my pack lunch in there. In park is art as well. Made my lunch nice. That is one of the key features of Suo Paulo, is that even though it is a big city, it is committed to having culture and nature as part of every building. To get a permit to build in sau Paulo, you must commit space (normally on the ground floor) to culture. This normally means that the ground floor of all the skyscrapers is a little art gallery, that you can poke your head in for free. It is pretty cool that you can go into these international bank’s head quarters and just have a look around at the art. 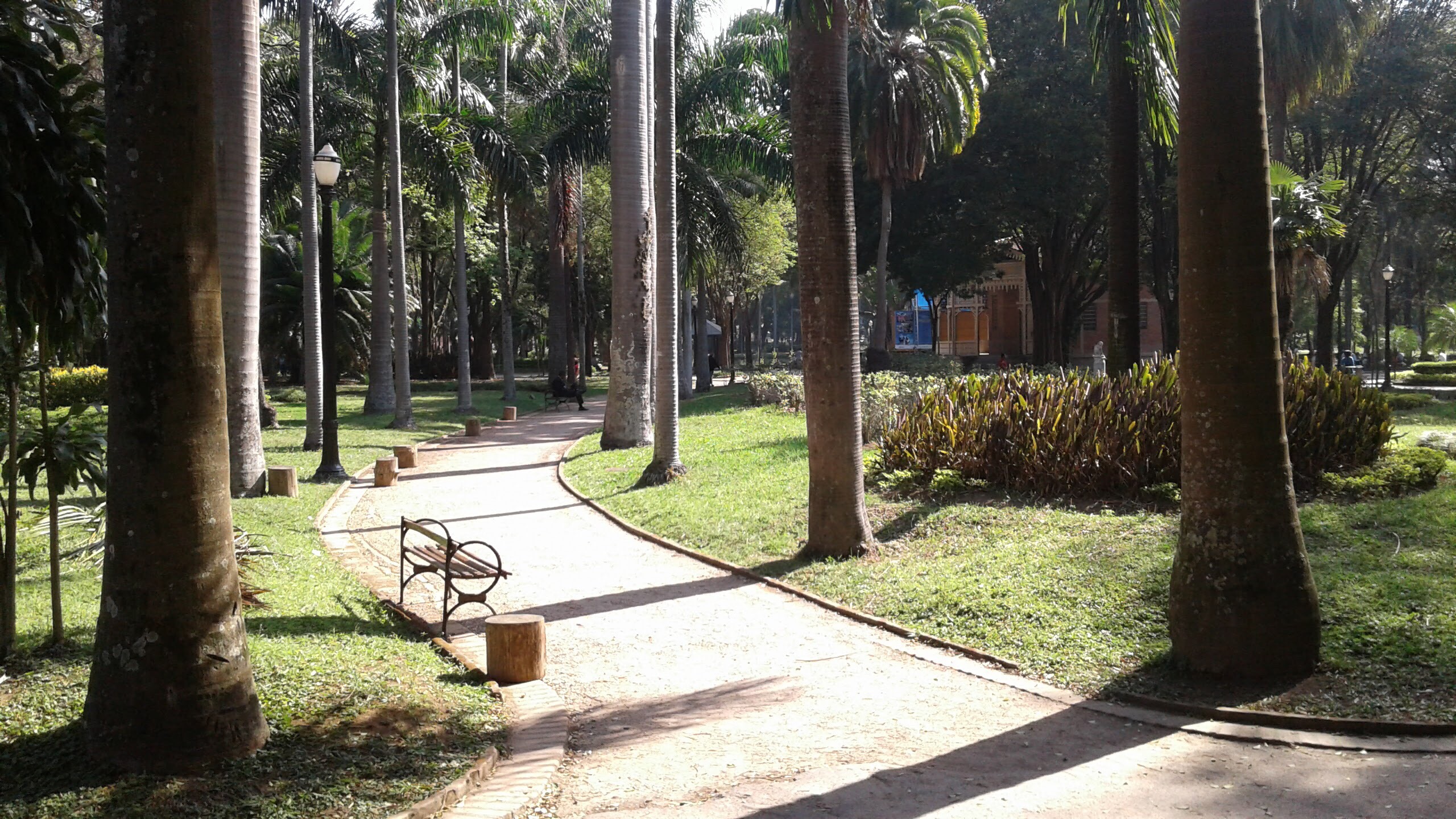 With the day running out, I made quick stop off in Su, the centre station. There is located many of the banks, the main square and the church. It is very beautiful but it is ruined by the people there. The locals are either protesting the government, trying to get money off you or shouting about (I guess) god. It is noises and dirty and even important statuses had graffiti on them. The church was beautfiul, but I was unable to take any photos in there as the security guard in the church told I wasn’t allow. Brazil really needs security guards in it’s churchs? but I didn’t have much time in it as there was service on. Taking a tour tomorrow. 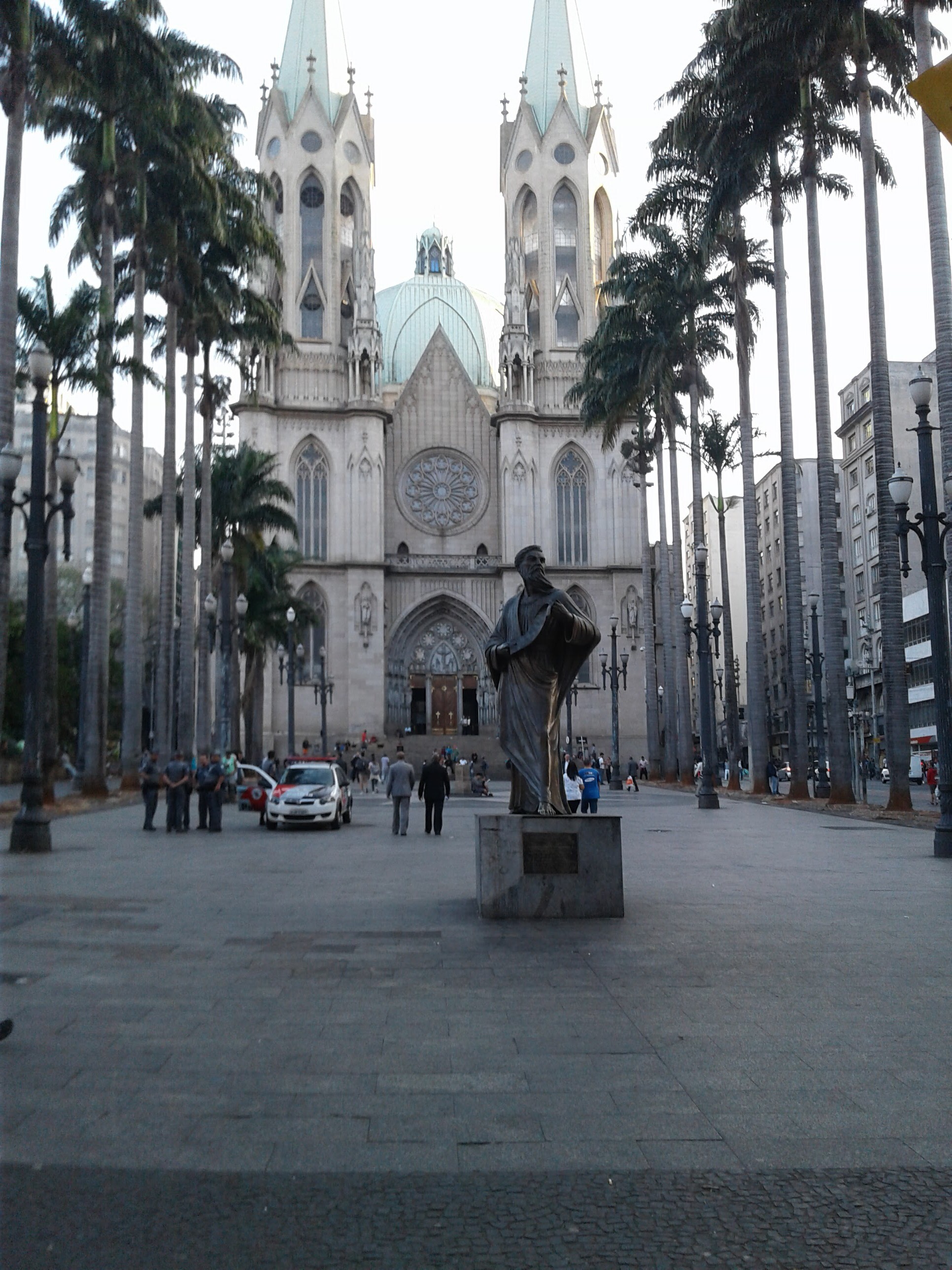